Our Fertility Tea is a  natural and delicious herbal fertility tea designed to increase your chances of getting pregnant. We recommend drinking at 2 - 3 cups per day. 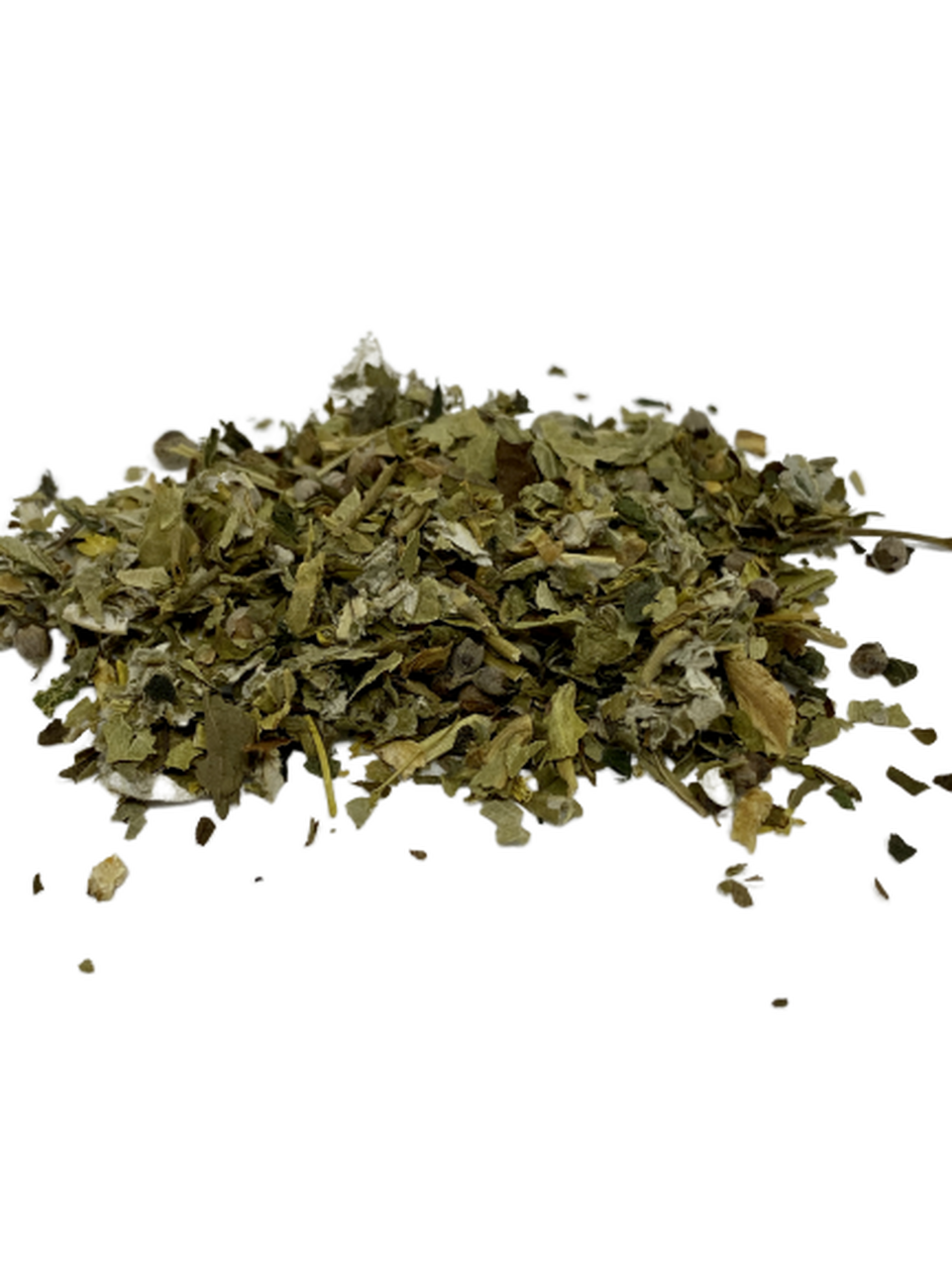 MORE ABOUT THE POWERFUL, NOURISHING HERBS IN FERTILITY TEA